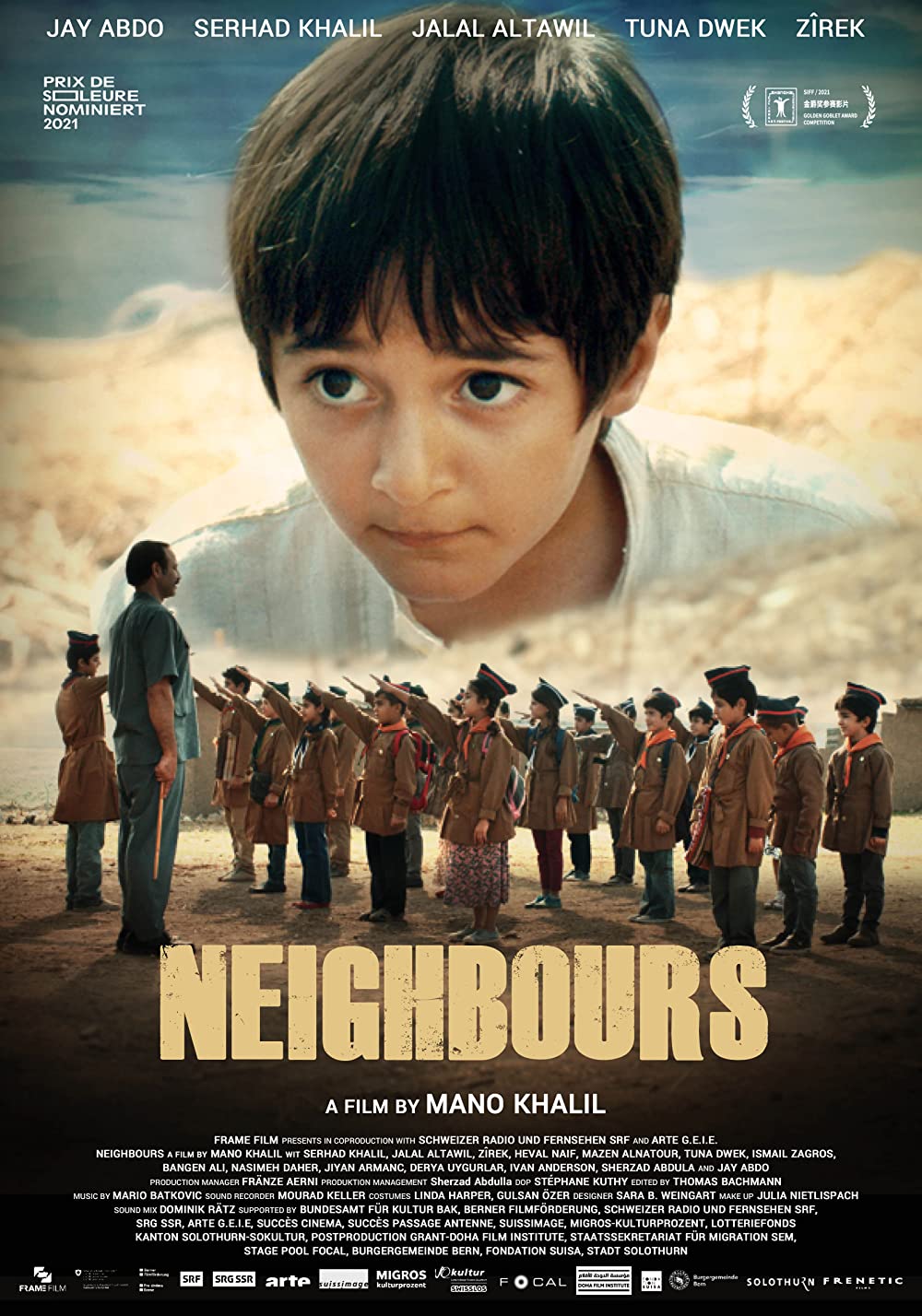 In a Syrian border village in the early 80’s, little Sero attends school for the first time. A new teacher has arrived with the goal of making strapping Panarabic comrades out of the Kurdish children.

To enable paradise to come to earth, he uses the rod to forbid the Kurdish language, orders the veneration of Assad and preaches hate of the Zionist enemy – the Jews. The lessons upset and confuse Sero because his long-time neighbors are a lovable Jewish family.

With a fine sense of humor and satire, the film depicts a childhood which manages to find light moments between dictatorship and dark drama. Little Sero gets involved in dangerous pranks with his friends, and dreams of having a television so he can finally watch cartoons. But he also experiences how the adults around him are increasingly crushed by the despotism, violence and nationalism which surround them.

The film was inspired by the director’s personal experiences, and so his bitter-sweet memories connect the Syrian tragedy to the present.