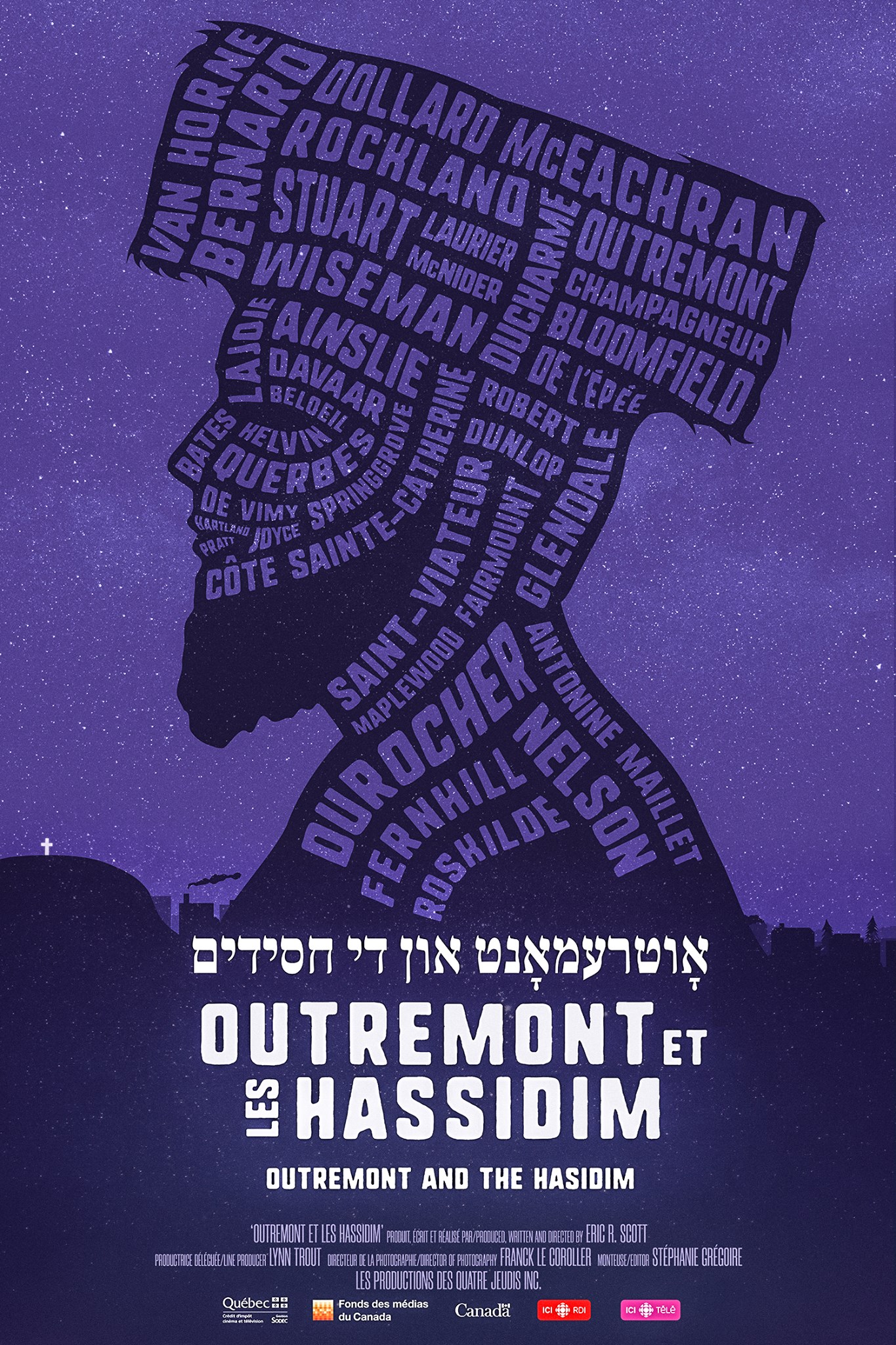 Outremont and the Hassidim

Outremont and the Hasidim reveals the challenges of accommodating the “Hasidim” – or ultra-Orthodox Jews – in the affluent Montréal borough of Outremont.

Some 7,000 Hasidim live in or near this choice neighborhood of Québec’s Francophone elite. After settling there more than 70 years ago, the Hasidim are a rapidly growing minority group which today represents about 23% of Outremont’s population. This growing presence poses a major challenge for certain members of Outremont’s French-speaking Québécois majority which fears the massive influx of a group, which according to some, refuses to integrate.

Thanks to unprecedented access to this self-isolated community, the film lifts the veil on its practices, traditions, music and life as they had never before been seen, without ignoring the community’s expectations, fears and hopes.

Stepping beyond “clichés” and stereotypes, Outremont and the Hassidim presents the point of view of both sides in order to discover what divides and what unites them, in search of reasonable accommodation.