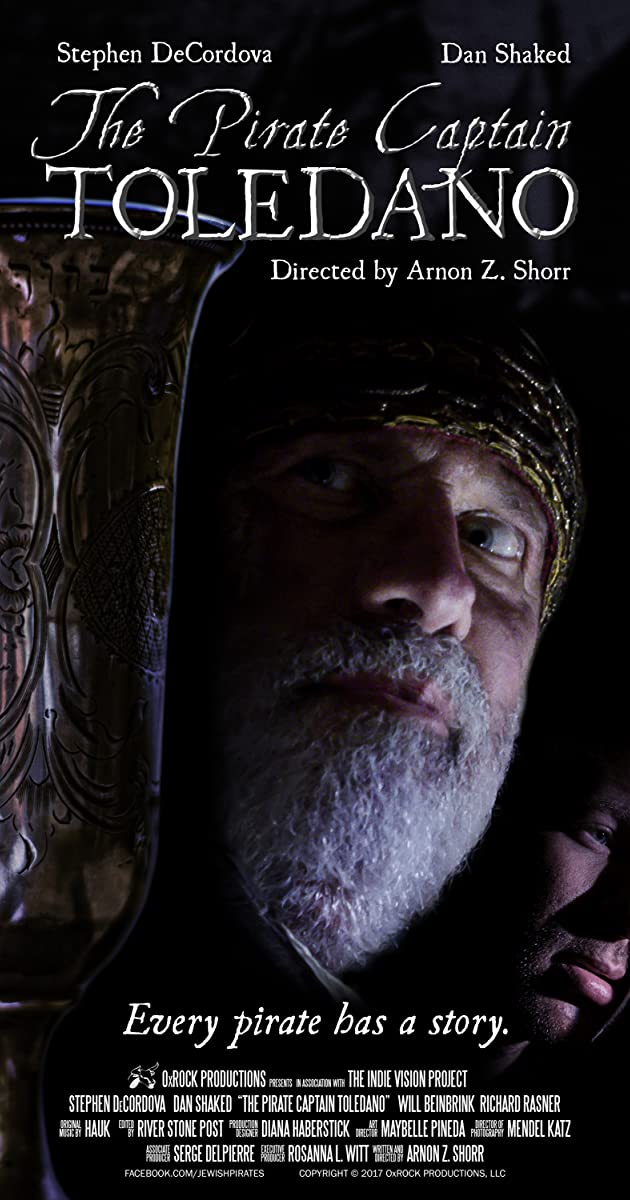 Pirate Captain Toledano interrogates a stowaway, a refugee from the Spanish Inquisition.The lad wants to become a pirate to plunder Spanish ships.

The Captain must decide whether to make the stowaway a pirate, or to make him walk the plank.