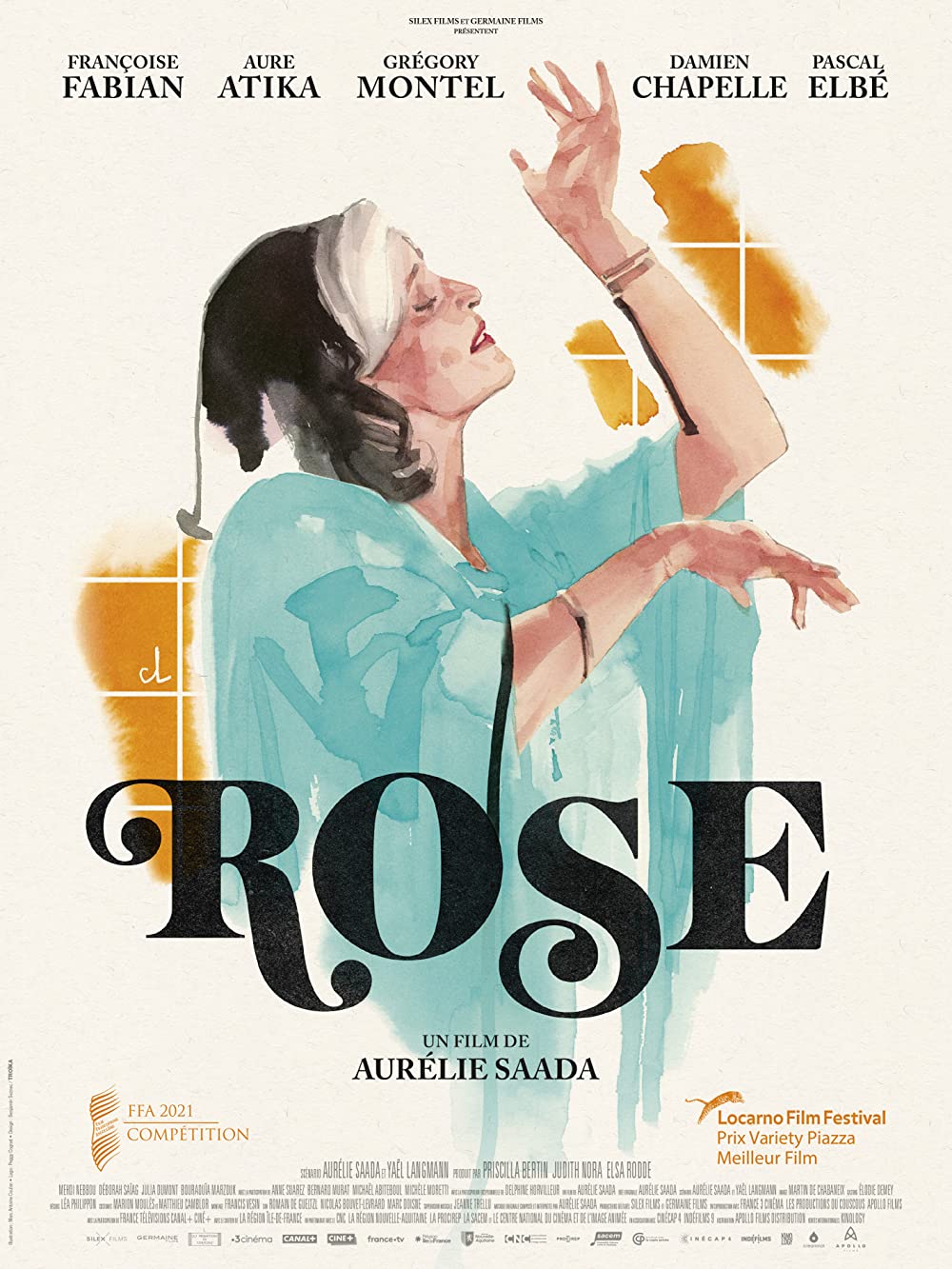 Actress and now debuting director, writer and composer Aurélie Saada pours a tremendous amount of personal nostalgia into Rose, a heightened emotional drama steeped in love for her North African Jewish roots, from music (all written by Saada) to food — the credits even include her recipe for “makroudh,” a date-filled cookie.

The film stars legendary French actress Françoise Fabian (Luis Bunuel’s Belle de Jour and Eric Rohmer’s My Night at Maud’s) as a recent widow whose sorrow gives way to a deep thirst for life. This helps her realize that there is still time for her to redefine herself as a woman, all while emerging from under her children’s straight jacketing concerns.

Rose is an all-embracing effusion of Jewishness, both Sephardi and Ashkenazi, that promises to be a sure-fire crowd-pleaser.