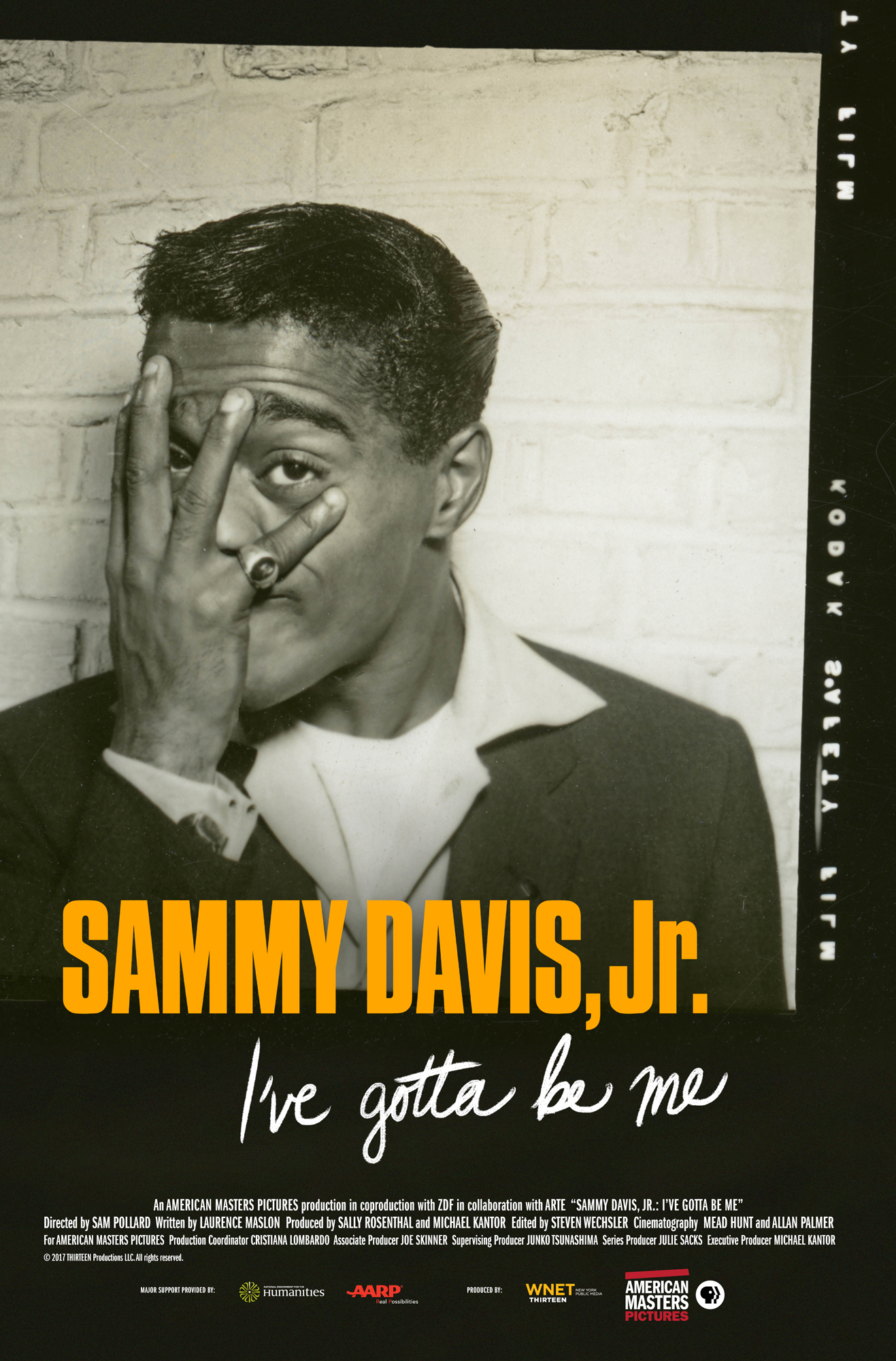 Sammy Davis, Jr. had the kind of career that was indisputably legendary, so vast and multi-faceted that it was dizzying in its scope and scale. And yet, his life was complex, complicated and contradictory.

Davis strove to achieve the American Dream in a time of racial prejudice and shifting political territory. He was the veteran of increasingly outdated show business traditions trying to stay relevant; he frequently found himself bracketed by the bigotry of white America and the distaste of black America; he was the most public black figure to embrace Judaism, thereby yoking his identity to another persecuted minority.

In this film a star-studded roster of interviewees (including Jerry Lewis, Whoopi Goldberg and Billy Crystal) pay tribute to the legendary, multi-talented song-and-dance man.