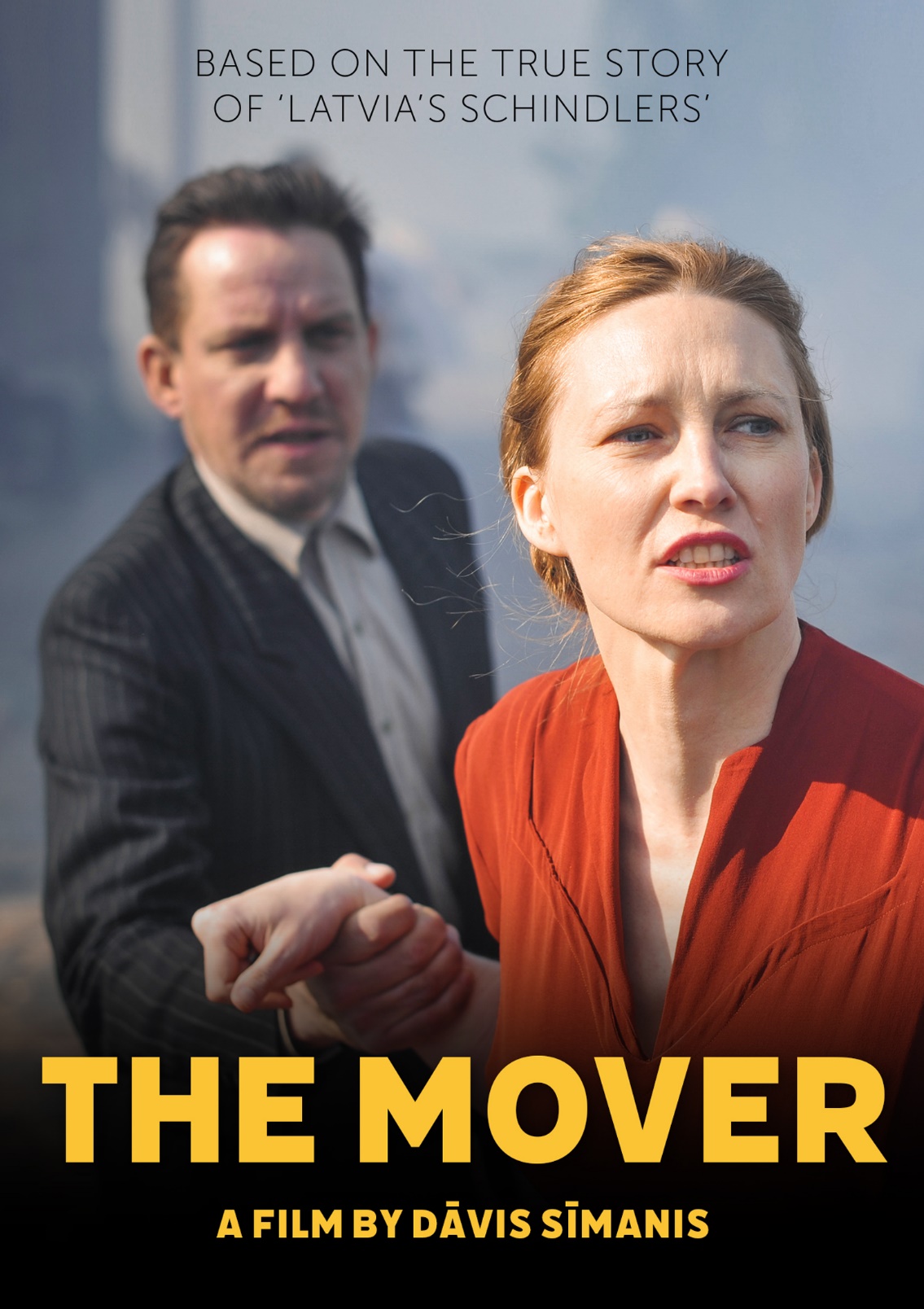 This award-winning Latvian feature film offers a gripping account of Žanis Lipke, a blue-collar worker honoured as one of the ‘Righteous Among the Nations’ for his heroic deeds during the war.

Despite his family’s hardship under successive Soviet and German occupations, Lipke embarked on a covert operation to save local Jews from Nazi persecution and certain death, moving them from the Riga ghetto to an underground bunker hidden on his property.

From the start, filmmaker Davis Simanis creates a powerfully ominous and suspenseful atmosphere, positioning the viewer, like Lipke, as a reluctant eyewitness to unfolding horrors.