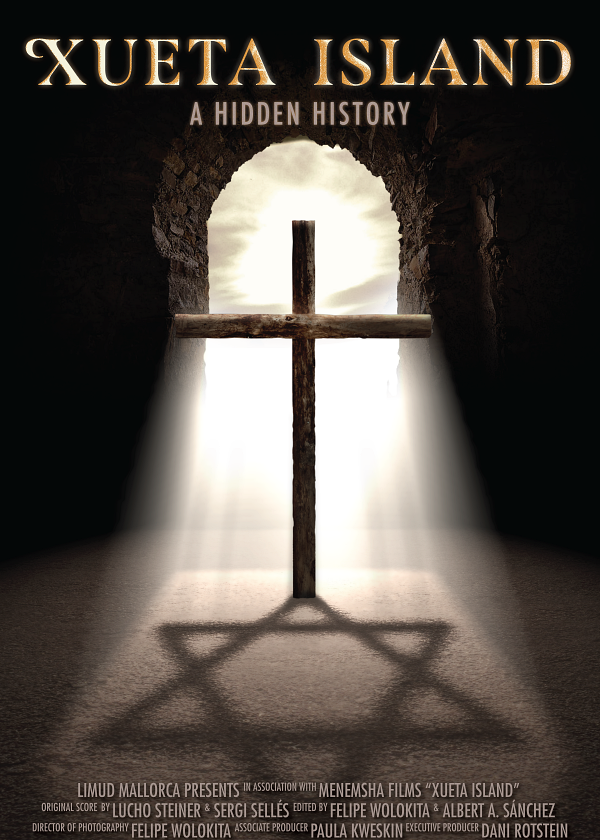 Xueta Island explores the fascinating legacy of the Xuetas (pronounced Chuetas): a unique group of families on the Balearic island of Majorca who are believed to be descendants of the island’s Inquisition-era Jewish population. Though they were practicing Catholics, the Chuetas were discriminated against up until the middle of the 20th century, always forced to marry within their subgroup population.

Our story follows Dani Rotstein, a Jewish-American expat who moved to the island recently and quickly became fascinated with the story. Rotstein currently works as a social activist & filmmaker on the island, where he uses discoveries from his ongoing investigation to help rebuild community.